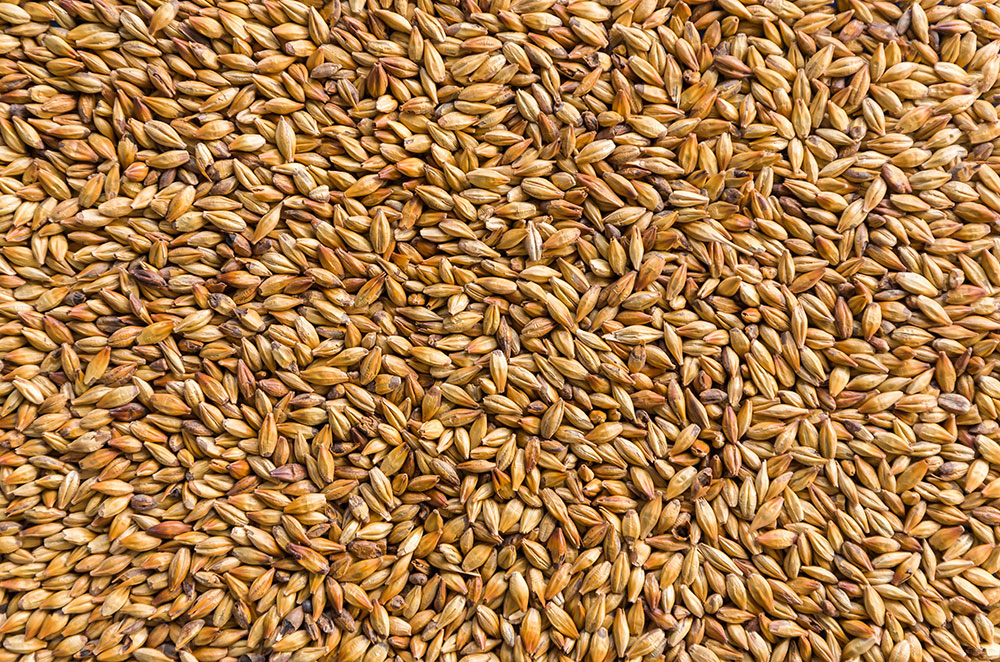 14 BANKS. HUNDREDS OF YEARS OF EXPERIENCE: 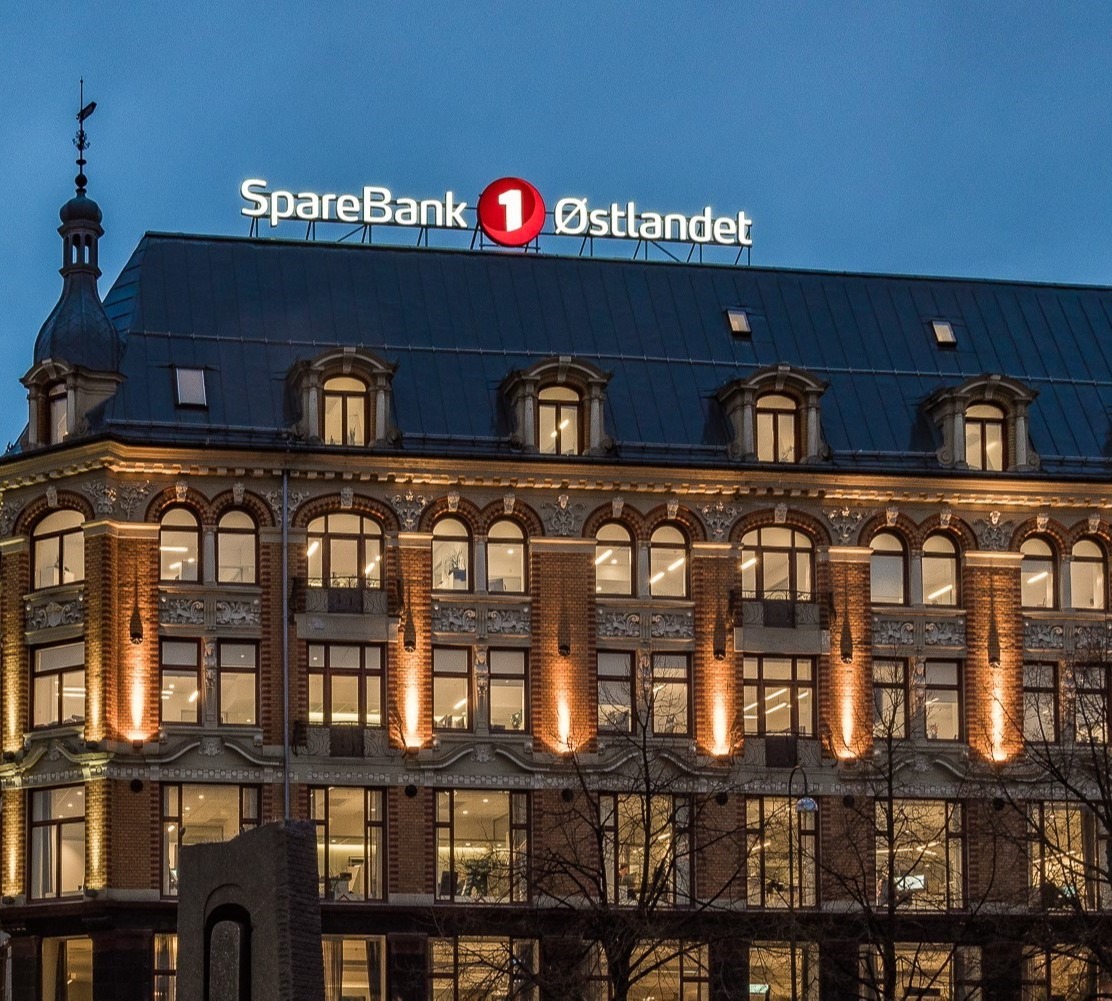 SpareBank 1-alliansen consists of 15 savings banks all over Norway. Xx branches, xx proud employees, xx years of experience. Not to forget all the homes.

The annual report for 2021 proudly presents the head quarter of SpareBank 1 SMN.The bank opened their doors for the first time in xx, and have since then been an important support for people in the region, their daily lives and their homes – whether it is huge villages or tiny flats.

That’s the main idea behind this alliance – to support people, homes and everyday life all over Norway. And to make a stable and healthy foundation for all the Boligkredits’s investors.

Early in the 19th century the savings banks were started all across Norway, by the communities themselves, to have a savings vehicle and to help grow local economies and infrastructure.

Our history begins in 1823, when SpareBank 1 SMN opened its doors in Trondhjem.

More than 170 years later, in 1996, The SpareBank 1 Alliance was formed. The goal was to make the banks stronger by working together. Later, several opportunities for offering the public other financial services than lending were integrated. At the same time the SpareBank 1 brand was born. Today it is a household brand name all over Norway.

The Alliance strengthens each of the 14 local bank’s competitiveness and profitability and it ensures each bank’s future independence and regional ties.  The shares of SpareBank 1 banks listed on the Oslo stock exchange have provided strong investment returns since the Alliance was formed, through the financial crisis and the corona pandemic, as well as business cycles in between.

A key contributing reason is sound lending. Part of the core strategy for the banks is a regional banking principle, intimate knowledge of the customer base and in the last couple of years a strong focus on sustainability.

SpareBank 1 is Norway’s second largest finance group in terms of assets. It plays a key role in the country's residential mortgage market.

Big or small, two hundred years old or established in the 20th century: All the banks in the SpareBank 1 Alliance have made a difference for Norwegians and their daily lives, businesses and local initiatives all over the country – and they still do.  Today the old saving bank of the 19th century is, as a SpareBank 1 Alliance member, a fully fledged universal bank which shares a part of its profits with the society in which it operates.

We will give the banks some extra attention in our annual reports – starting with SpareBank 1 Østlandet. This is the biggest bank measured in share capital in Boligkreditt. SpareBank 1 Østlandet has 36 branches and approximately 370 000 customers in the regions of Innlandet, Oslo and Akershus.

And today approximately 80 000 Norwegian homes and ​​recreational properties are financed by Sparebank 1 Østlandet. 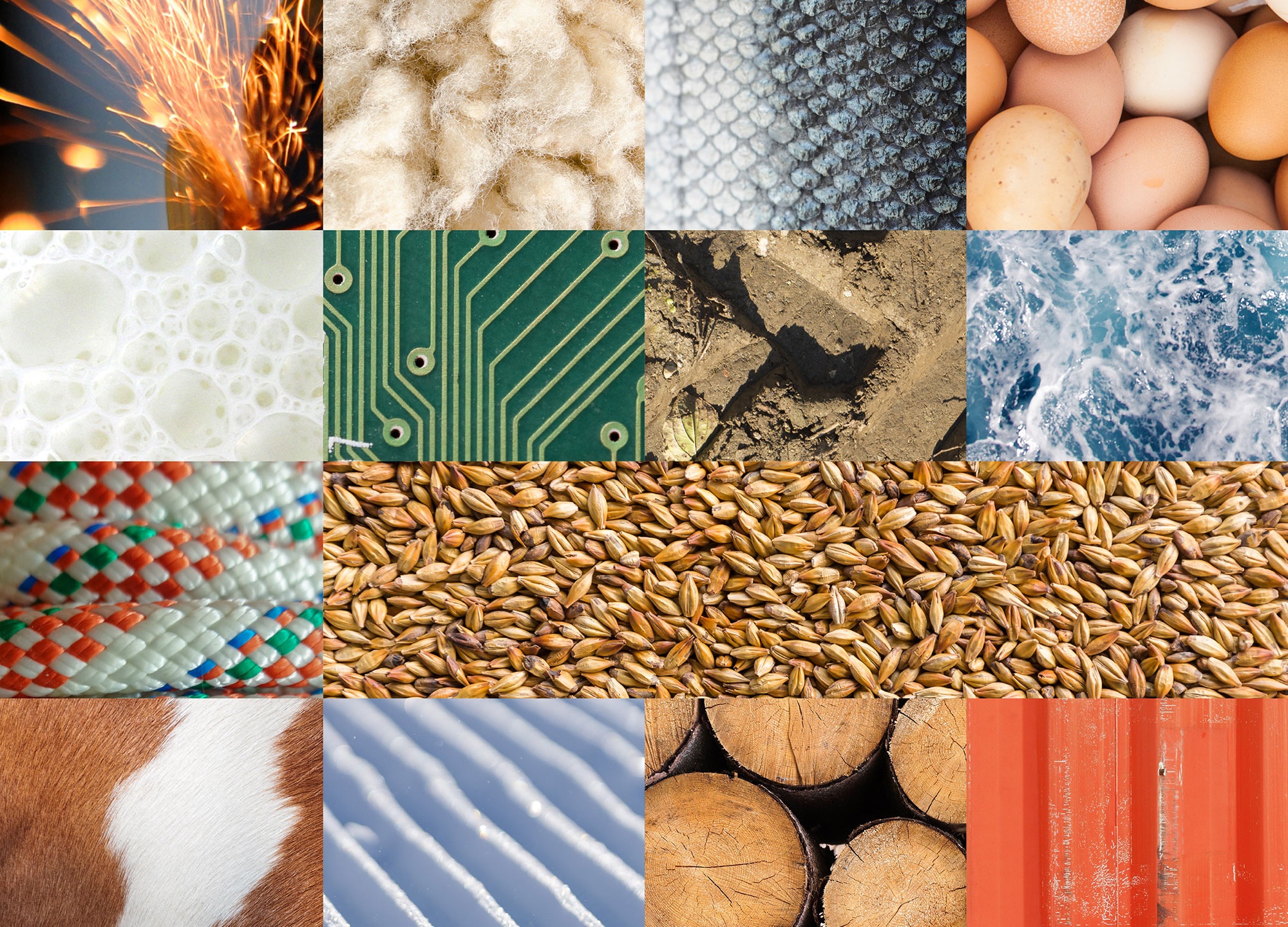